Who doesn’t love a good origin , or backstory right?

Grab a coffee (or a tea if you’re so inclined) , sit back, and find out how we became one of Europe’s leading e-fulfillment companies.

It all began on a spring day back in 2010. Two logistics experts, Ad van Beurden and Florent Claassen, were discussing how they thought e-commerce would evolve over the next decade or so. And along with it, e-fulfillment. Yet not only how they would ‘evolve’ – how they would change the world as we knew it. Being men of more than mere words, but deeds as well, they founded a company based on their shared vision. And so TLogistics was born – with Ad at the helm ­– ­near Tilburg in the south of the Netherlands, Europe’s logistics heartland.

At first, TLogistics focused on providing e-fulfillment services to local and regional clients within the Netherlands. And very successfully may we add. Yet Ad began to feel a pull from farther afield. After all, his roots lay in international business and before long (2013) the first of many overseas clients came on board ­– Amazon Beauty Inc., a New York-based beauty products company operating under the name Rahua.

Ad soon realized that TLogistics’ strength and future lay in providing companies around the world with a gateway to the whole of Europe for their products. Ad and Florent’s shared 2010 vision was beginning to pan out. And TLogistics began to grow, attracting the attention of other companies that soon joined the TLogistics family. In 2014, Jorn Versteijnen became TLogistics’ third shareholder, bringing with him invaluable expertise and experience in international e-fulfillment, systems, and IT.

TLogistics hit a significant milestone in 2016 when it rolled out a new warehouse management system – TLogistics’ quality and service levels skyrocketed to a whole new level, promoting it to the big league.

A decade or so later, TLogistics is riding the wave that Ad and Florent predicted would surge. As a company, it’s growing ever stronger while staying true to its origins as a family-owned business ­– lean, agile, flexible, and above all client-focused. 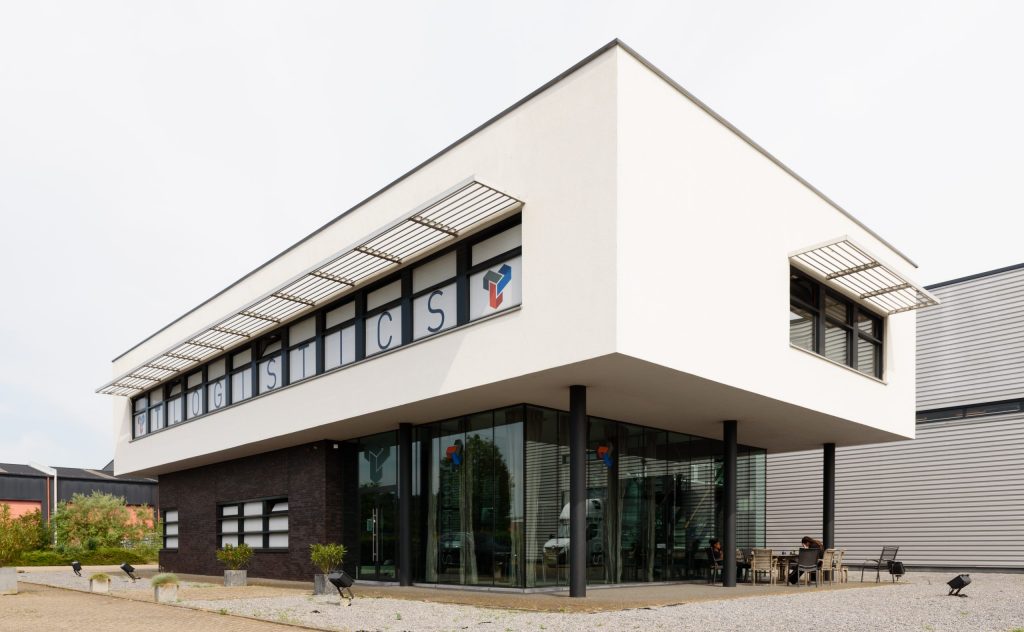 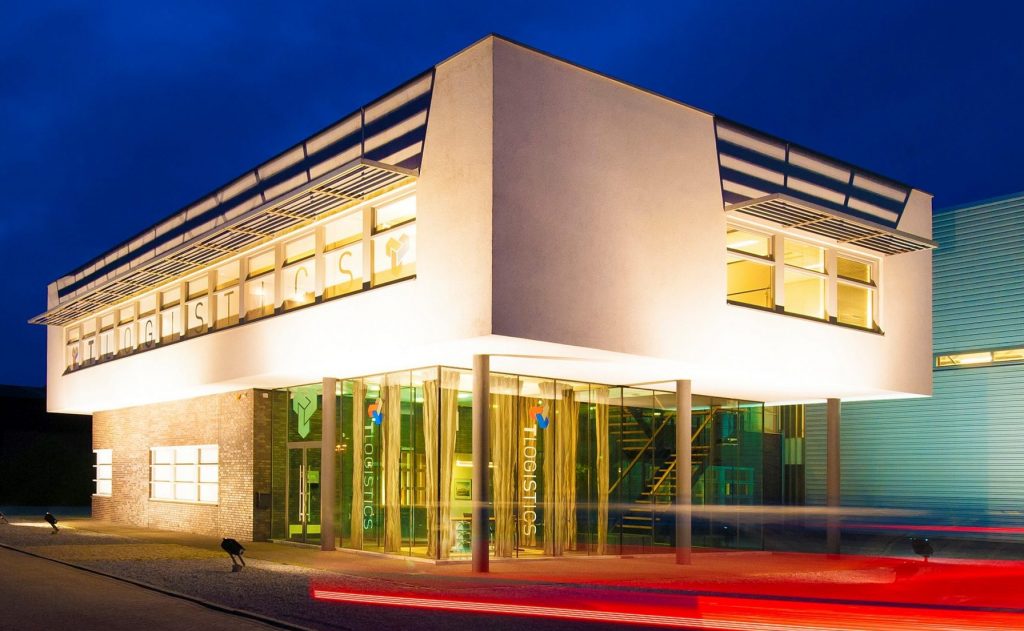 Europe may sound a long way away, so why don’t we just hop straight on a video call, meet face to face, and get your questions answered?

Connect!
We use cookies on our website to give you the most relevant experience by remembering your preferences and repeat visits. By clicking “Accept All”, you consent to the use of ALL the cookies. However, you may visit "Cookie Settings" to provide a controlled consent.
Cookie SettingsAccept All
Manage consent

This website uses cookies to improve your experience while you navigate through the website. Out of these, the cookies that are categorized as necessary are stored on your browser as they are essential for the working of basic functionalities of the website. We also use third-party cookies that help us analyze and understand how you use this website. These cookies will be stored in your browser only with your consent. You also have the option to opt-out of these cookies. But opting out of some of these cookies may affect your browsing experience.
Necessary Always Enabled
Necessary cookies are absolutely essential for the website to function properly. These cookies ensure basic functionalities and security features of the website, anonymously.
Functional
Functional cookies help to perform certain functionalities like sharing the content of the website on social media platforms, collect feedbacks, and other third-party features.
Performance
Performance cookies are used to understand and analyze the key performance indexes of the website which helps in delivering a better user experience for the visitors.
Analytics
Analytical cookies are used to understand how visitors interact with the website. These cookies help provide information on metrics the number of visitors, bounce rate, traffic source, etc.
Advertisement
Advertisement cookies are used to provide visitors with relevant ads and marketing campaigns. These cookies track visitors across websites and collect information to provide customized ads.
Others
Other uncategorized cookies are those that are being analyzed and have not been classified into a category as yet.
SAVE & ACCEPT